Can’t afford to be complacent against Uttarakhand: Mulani 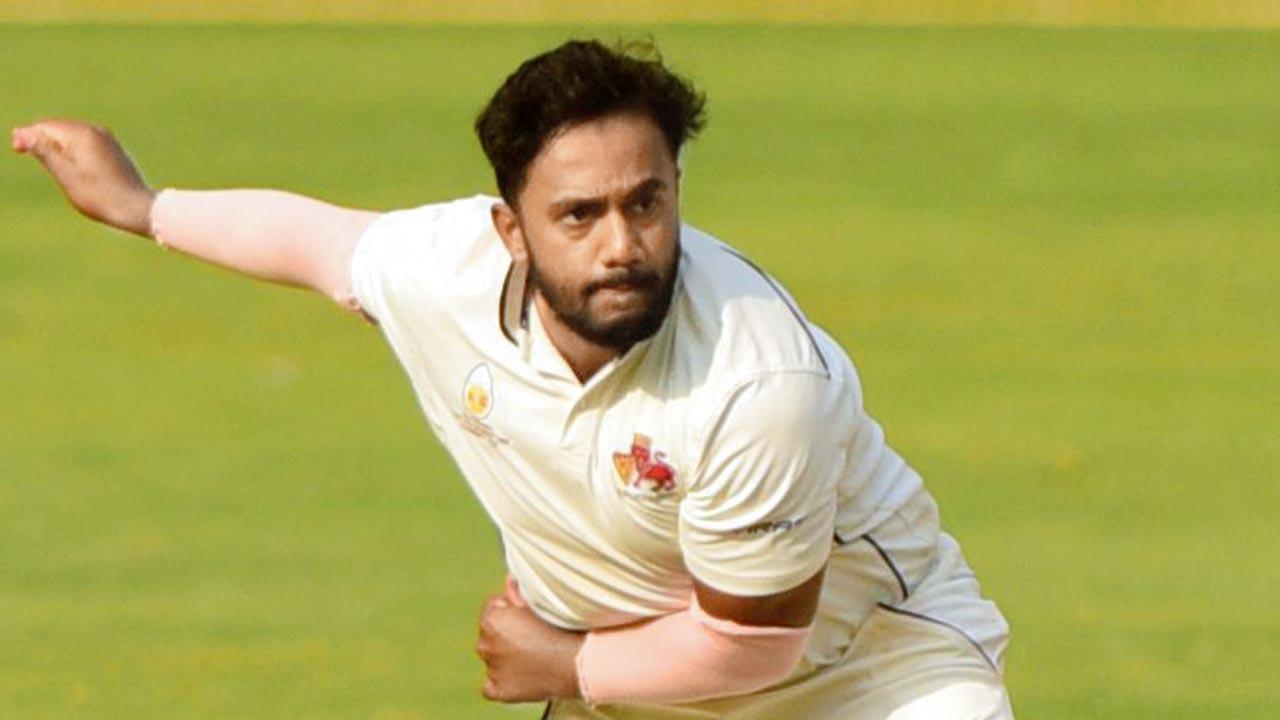 
It's almost half-a-decade since Mumbai played their last Ranji Trophy knockout game, losing to Karnataka by an innings and 20 runs at Nagpur in 2017-18. So, as the Prithvi Shaw-led outfit prepare to face Uttarakhand at Alur, near Bangalore, in the quarter-final beginning today, it is understandable why the chief architect of Mumbai’s successful run this season—left-arm spinner Shams Mulani—has warned his teammates not to let complacency seep in across the next five days.

“They [Uttarakhand] have three-four professional players and a few others, who have been doing well too. That’s the reason they have won matches and progressed this far. We cannot afford to be complacent against them,” Mulani, who bagged 29 wickets and scored 132 runs in the previous three games, told mid-day from Alur on Saturday.

Interestingly, former Mumbai opener Jay Bista, 26, is leading Uttarakhand, so for Mulani this is also a clash against a former teammate with whom he has shared the Mumbai dressing room right from his U-14 days. “I know his [Bista] strengths and he knows mine.

I will try to attack his weak points while he will try to counter my strengths. We played together for almost 10 years, so it’s going to be good competition,” added Mulani, 25, who had a dream run at the Narendra Modi Stadium in Ahmedabad in February and March, where he twice picked 11 wickets, first against Saurashtra and then Goa. Thereafter, he took seven wickets in the must-win clash against Odisha.

The spinner however, realises that the strip in Alur may be different. “It is very important to perform in the knockouts. People are expecting a lot of things. Yes, the wicket might be different here and might not help [spinners], but I need to stick to my basics and continue whatever I have done in Ahmedabad,” Mulani concluded.

Next Story : Uttarakhand coach: Bista has point to prove against Mumbai