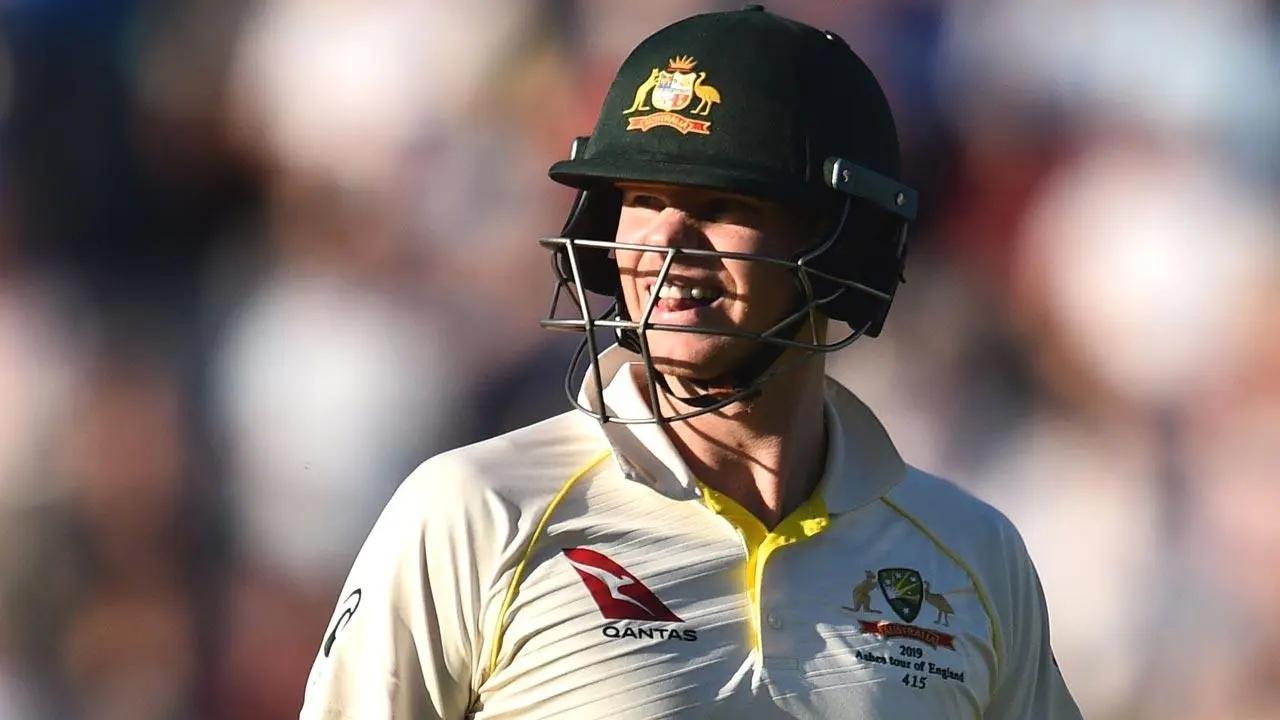 
Cricket Australia (CA) on Monday brought back opener David Warner and former skipper Steve Smith, while also including thee seamers for the first T20 International against Sri Lanka in Colombo on Tuesday.

Maintaining continuity in a year which will see them host the ICC T20 World Cup, Australia stuck to the formula that won them the T20 World Cup in the UAE late last year, opting to go with three pace bowlers for the series opener.

While Ashton Agar and Kane Richardson have been recalled for the first game, Pat Cummins -- who is recovering from a mild hip strain and will be available for the ODI series --, and Adam Zampa -- who is back home for the birth of his child -- are the key players missing from the playing XI that won the World Cup in the UAE last year defeating New Zealand.

Warner, Mitchell Marsh, Glenn Maxwell and Steve Smith will all be seen in action on Tuesday after missing the T20Is against Sri Lanka at home in February and a one-off game against Pakistan in April.

Left-armer Ashton Agar will be given the chance to deputise for Adam Zampa, while Kane Richardson has beaten out fellow quick bowlers Sean Abbott and Jhye Richardson for Cummins' vacant spot.

Veteran Matthew Wade will keep wickets and bat at No.7, with experienced duo Mitchell Starc and Josh Hazlewood making up the remainder of the bowling unit.