The 1983 world cup-winning captain said that players like Virat Kohli, Rohit Sharma and KL Rahul need to decide whether they want to play the role of an anchor or striker 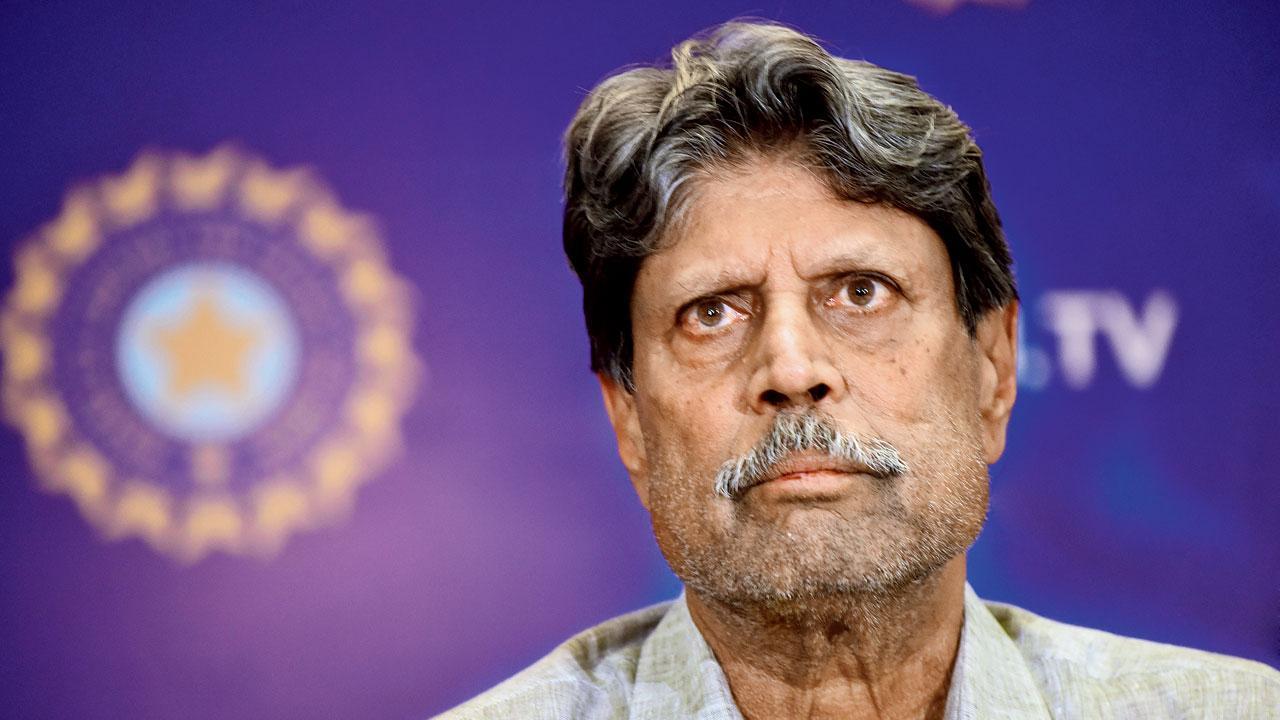 
Legendary Kapil Dev has said that the current India players need to change their approach in the shortest format of the game and get ready for the T20 World Cup, starting in October-November in Australia. The 1983 world cup-winning captain said that players like Virat Kohli, Rohit Sharma and KL Rahul need to decide whether they want to play the role of an anchor or striker.

“Reputation is quite big and maybe, the pressure is too much, but that shouldn’t be the case. You have to play fearless cricket. All these players [Kohli, Rohit and KL] can play at a 150-160 strike rate. They are such big players, but when the time comes to score runs, they all get out.

“We say that you can take your time in the starting 8, 10, 12 balls, but you get out after playing 25 balls. When the time comes to take off, you get out and hence the pressure starts building on you. Either you become the anchor or the striker. That needs to be decided by the players or the team,” Kapil Dev said on the Uncut YouTube channel.