Joe Lord’s it over 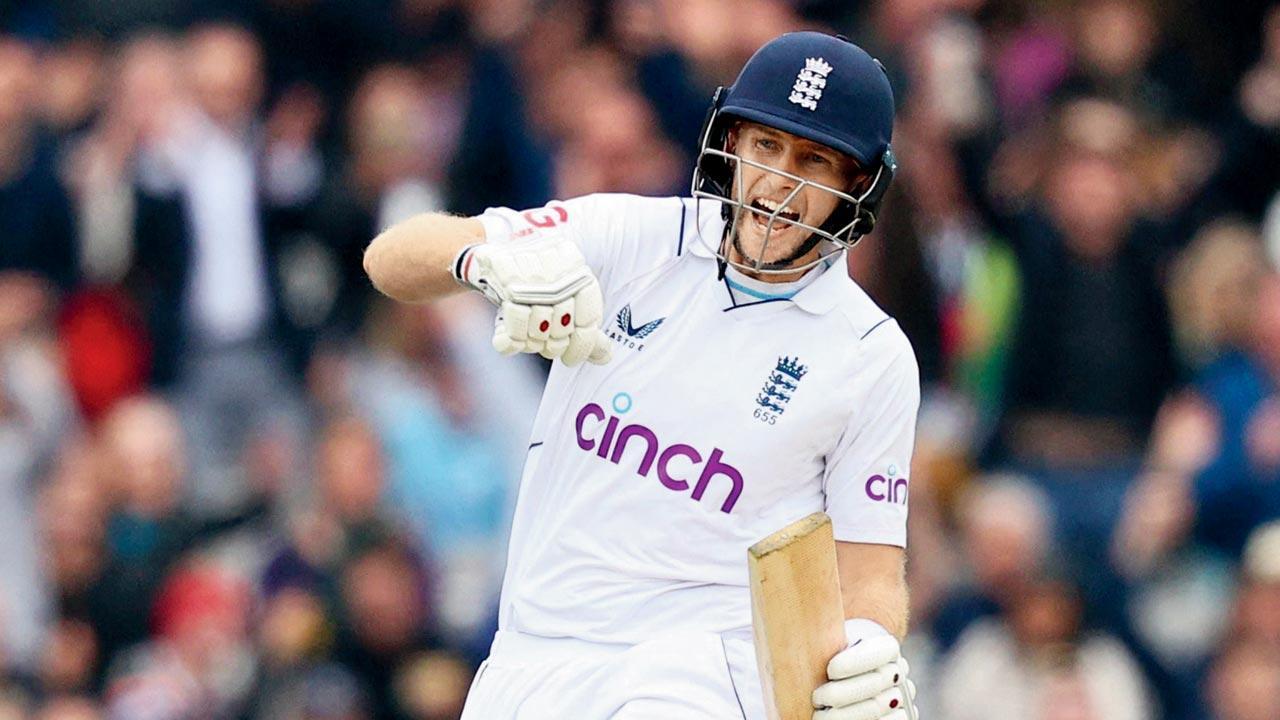 
Joe Root was hailed as England’s “Mr Dependable” by new captain Ben Stokes after his predecessor’s unbeaten century helped launch the all-rounder’s reign with a five-wicket win over New Zealand in the first Test at Lord’s on Sunday.

Root made 115 not out as England chased down a target of 277 with wicketkeeper Ben Foakes (32 not out) providing excellent support in an unbroken partnership of 120. Victory, achieved with more than a day to spare, saw England to just their second win in 18 Tests.

When Root completed his 26th century at this level he became the only player to have scored 10,000 runs within 10 years of his Test debut. The Yorkshireman was also only the second Englishman to do so and the joint-youngest from any country to achieve the feat, equalling retired former England captain Alastair Cook’s record of 31 years 157 days. “The game ebbed and flowed throughout the whole time,” said Stokes.
“No one ever really had the upper hand at any stage and I thought the way we handled the pressure in the fourth innings to chase down 270 on a pretty difficult wicket was fantastic.

“And obviously Mr Dependable, Joe Root, stood up. Scoring and 10,000 runs—what a player and what a man.”

Root stood down as England’s Test captain after five years at the helm and a record 64 games in charge following a 1-0 series loss in the Caribbean earlier this year that came hot on the heels of a convincing 4-0 Ashes defeat.

One
No. of times Joe Root has scored a century in the fourth innings of a Test

Next Story : Can’t afford to be complacent against Uttarakhand: Mulani