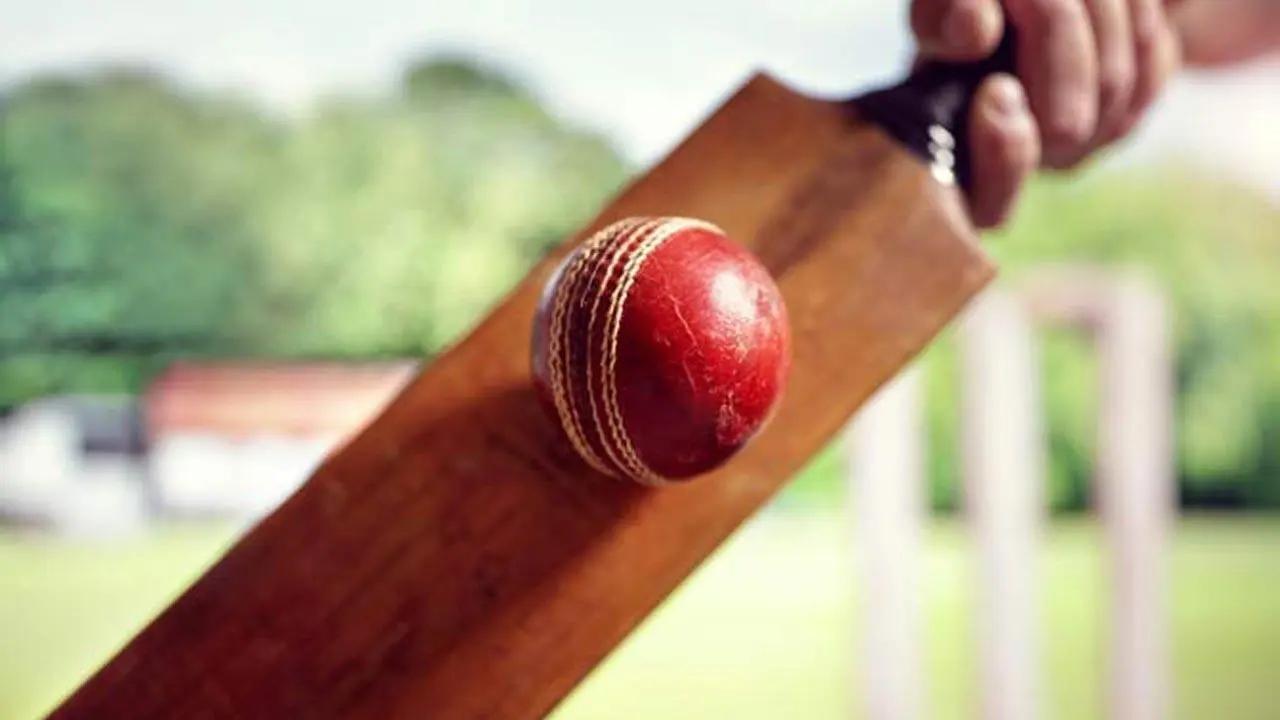 
Mumbai will strive to be the Mumbai of yore in their Ranji Trophy quarterfinal against Uttarakhand, beginning here from Monday. By the time hilly state -- looking to scale new heights with a new generation of players -- came into existence nearly 22 years ago, the heavyweights had won the country's premier domestic tournament an unprecedented 34 times.

From 2000 to 2022, Mumbai had placed another seven humongous title-winning cups in their envious trophy cabinet.

In the context of Ranji Trophy, using the word strive and Mumbai in the same breadth is ironical, for winning this title came naturally to the Mumbai outfits of the halcyon days, when they were superior, stubborn, and maybe a bit snobbish at times.

Of course, their game was also punctuated by their well-documented never-say-die attitude and hate-to-lose approach, something the once-upon-a-time cradle of Indian cricket is trying to rediscover.

Mumbai's entry into the quarterfinals of this edition was far from smooth as they just about made it after Saurashtra failed to win with a bonus point in their last group match against Goa. Nevertheless, the 41-time winners are the firm favourites heading into their latest challenge.

Mumbai will bank on their skipper Prithvi Shaw to lead from the front as the diminutive right-handed batter has the ability to take the inexperienced Uttarakhand attack to the task at the Alur Cricket Stadium II.

A marauding Shaw is always a threat to the opposition in any format, and Uttarakhand will aim to get him early.

Read Also: Can’t afford to be complacent against Uttarakhand: Mulani

Mumbai have a set of relatively new batters, including Arman Jaffer, Bhupen Lalwani and Hardik Tamore, who will need to play their roles well. However, the two players who can make a big impact are young opener Yashasvi Jaiswal and Sarfaraz Khan.

With his younger brother Musheer picked in the squad, Sarfaraz will be more than keen to put up a good show and show.

Sarfaraz, who did well for Delhi Capitals in the IPL-15, has pulled Mumbai out of trouble on many occasions and will again look to anchor the innings. Ditto for Jaiswal, in whom the team management and coach Amol Mazumdar have reposed faith time and again. The two have all the necessary shots in the book and can pummel the opposition attack to submission.

Mulani had grabbed 11 wickets in the team's last league game against Goa and will look to spin his web around the opposition batter, again.

He also forged a match-winning partnership with Tanush Kotian in the match against Goa. With Mulani a certainty in the playing XI, off-spinner Kotian could be preferred over senior pro Shashank Attarde, given his ability with the bat.

Mumbai have a decent pace attack, led by the seasoned Dhawal Kulkarni, who will have company in Tushar Deshpande.

The tussle for the third pacer could be between Mohit Awasthi and Royston Dias. While the Muzumdar-coached side will be aiming to move a step closer to its 42nd title, Uttarakhand would look to spring a surprise.