Zverev was in pain after he badly rolled his right ankle and had to be assisted into a wheelchair by the physio and Nadal, who quickly made his way round the net to help support the 25-year-old 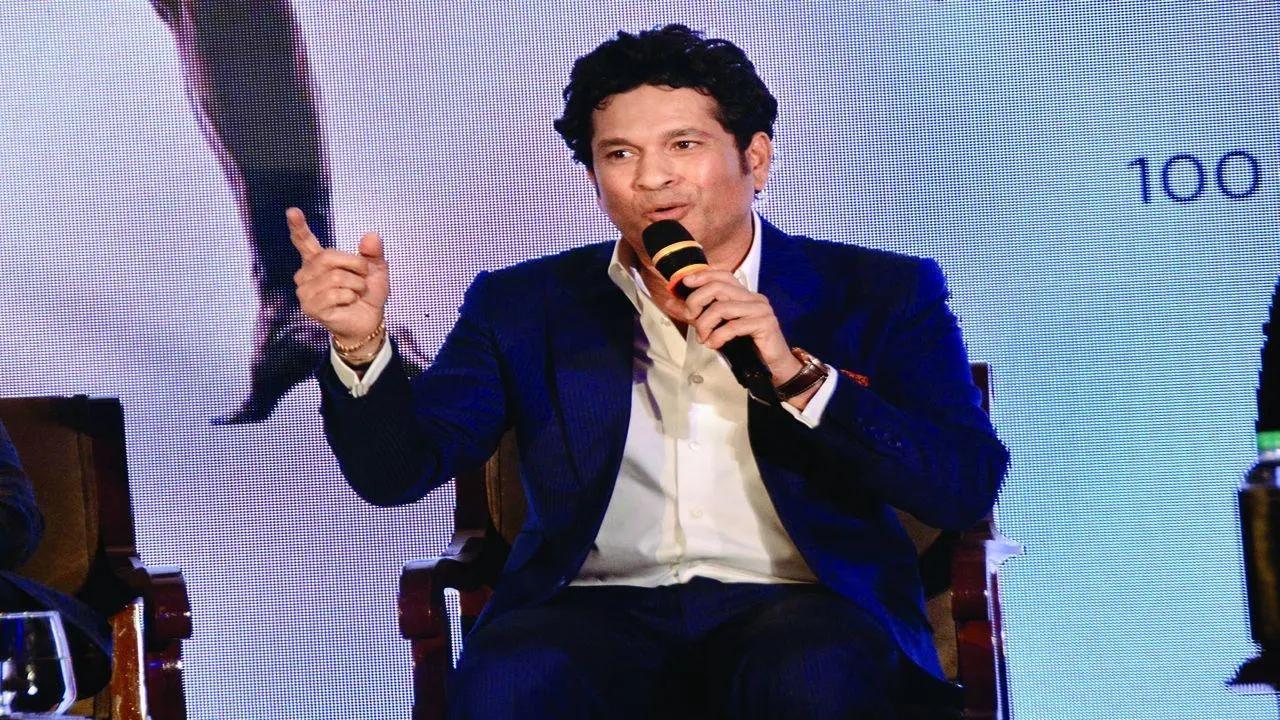 
India's cricket legend Sachin Tendulkar has been touched by Spanish tennis stalwart Rafael Nadal's gesture towards his semifinal opponent at Roland Garros, Germany's Alexander Zverev, who got badly injured during the match and had to leave the court on a wheelchair.

Under the roof on Court Philippe Chatrier, one of the biggest matches of the season was cut short at 7-6(8), 6-6, when Zverev had to leave the court on a wheelchair after he badly rolled his right ankle, moving to his right when tracking down a Rafael Nadal forehand deep behind the baseline.

Zverev cried in pain following the fall and had to be assisted into a wheelchair by the physio and Nadal, who quickly made his way round the net to help support the 25-year-old.

Clearly in agony, the world No. 3 returned to court on crutches several minutes later to shake the hand of the umpire. He received a standing ovation from fans and a hug from Nadal, who is now one win away from capturing a record-extending 22nd Grand Slam trophy.

Nadal was there all along with Zverev as the German shook hands with the umpire. The Spaniard then hugged Zverev before escorting him to the entrance of the changing room. Nadal then returned to court to pick up his belongings and left waving to the crowd.

Touched by the gesture, Tendulkar, who is a tennis fan, having been seen in Wimbledon several times, tweeted an image of Nadal escorting the injured Zverev and wrote, "The humility and concern shown by Nadal is what makes him so special."

The humility and concern shown by Nadal is what makes him so special.#RolandGarros pic.twitter.com/t7ZE6wpi47

Nadal is just one win away from clinching his 14th French Open title and will play 23-year-old Norwegian Casper Ruud in the final on Sunday.