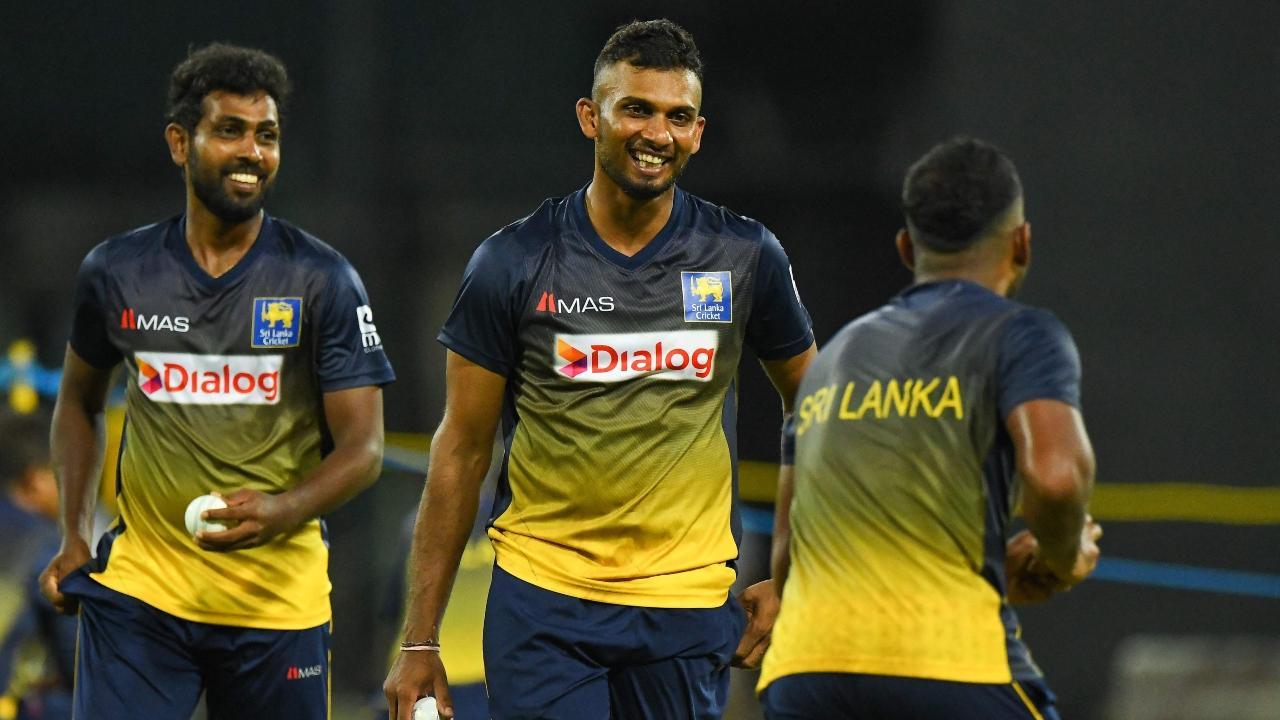 
Sri Lanka on Tuesday announced their playing XI against T20 World Champion Australia for the first match of the tri T20I series in Colombo. Among the players, all-rounder Dasun Shanaka will be the captain for the Sri Lankan side during the three-match series. International league stars Wanindu Hasaranga, Maheesh Theekshana, Dushmantha Chameera, Chamika Karunaratne, and Bhanuka Rajapaksa have also been included in the playing XI list.

Top-order batters- Kusal Mendis and Pathum Nissanka are named in the top six. The young fast bowler Matheesha Pathirana is yet to make his debut. Pathirana, who has a bowling style similar to Lasith Malinga had impressed the selection committee while playing two innings for Chennai Super Kings during the Indian Premier League 2022.

The last time Australia and Sri Lanka faced each other in T20I format was in February 2022. In the five-match T20I series the Australians had drubbed the Sri Lankans by 4-1. Sri Lanka will now try to settle the scores, as this time they are to face the Aussies on home soil.

Australia had named their playing XI for the series' first match with Aaron Finch to captain the side.

Amid surge in Covid-19 cases, Maharashtra could bring back the mask mandate soon. What do you think?

Next Story : FIFA: We understand the sentiments of players