Uttarakhand coach: Bista has point to prove against Mumbai

Jay Bista, 26, is Uttarakhand’s second-highest scorer with 224 runs after Kunal Chandela (226) this season 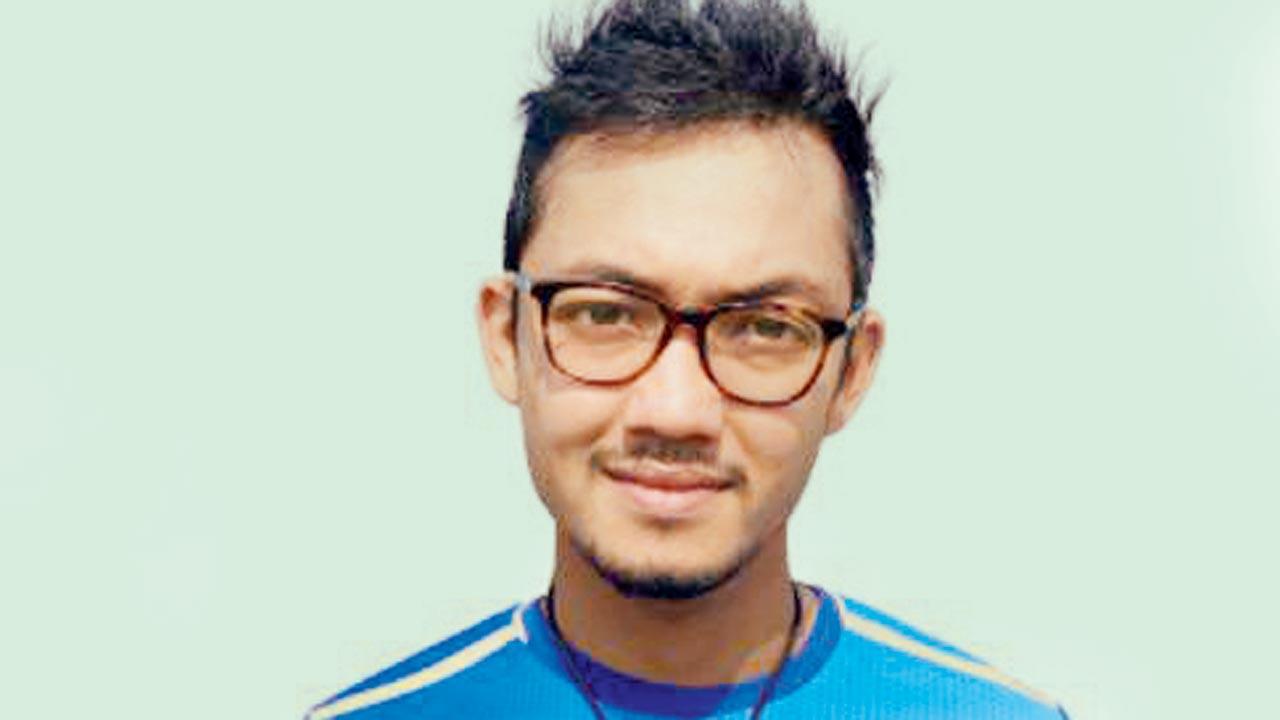 
Uttarakhand, who are only in their third first-class season, have a stiff challenge when they face Mumbai in the Ranji Trophy quarter-final beginning in Alur, near Bangalore, today. However, their coach Manish Jha insists his boys are ready for the big one.

“Mumbai’s history in the Ranji Trophy is very good, but we have been playing some great cricket throughout the season. Our boys are highly motivated to do well. We will try to curb Prithvi Shaw’s attacking game, he likes playing shots right from the start. We have similar counter plans for everyone,” Jha told mid-day from Alur.

The coach wants his captain—Mumbai boy Jay Bista—to prove his mettle against his former team. “Jay had a lot of performances under his belt while playing for Mumbai. It’s good that he is our captain because we have a lot of information about this Mumbai team thanks to him. I have told Jay that this is his best chance to prove to the Mumbai guys that he did not get enough opportunities when he played for them. He is very motivated. I’m confident he will put up a good show,” said Jha.

Bista, 26, is Uttarakhand’s second-highest scorer with 224 runs after Kunal Chandela (226) this season.

“It’s a blessing for Uttarakhand that we have Jay. He has been helping a lot of our youngsters and creating an unbelievable environment and is leading the team from the front. It’s not only about Jay’s performance, we are hoping to perform well as a team too,” added Jha, who got his team to prepare for the knockouts by playing one four-day game and a three-day fixture against Chhattisgarh in Dehradun. They also played a couple of two-day practice matches against Punjab and Bengal in Mangalore and Bangalore respectively.

Next Story : I made a mistake: Bhajji on slapping Sreesanth