Pretorius's was speaking ahead of the the five-match T20I series between South Africa and India starting June 9. He is a part of South African squad for the matches 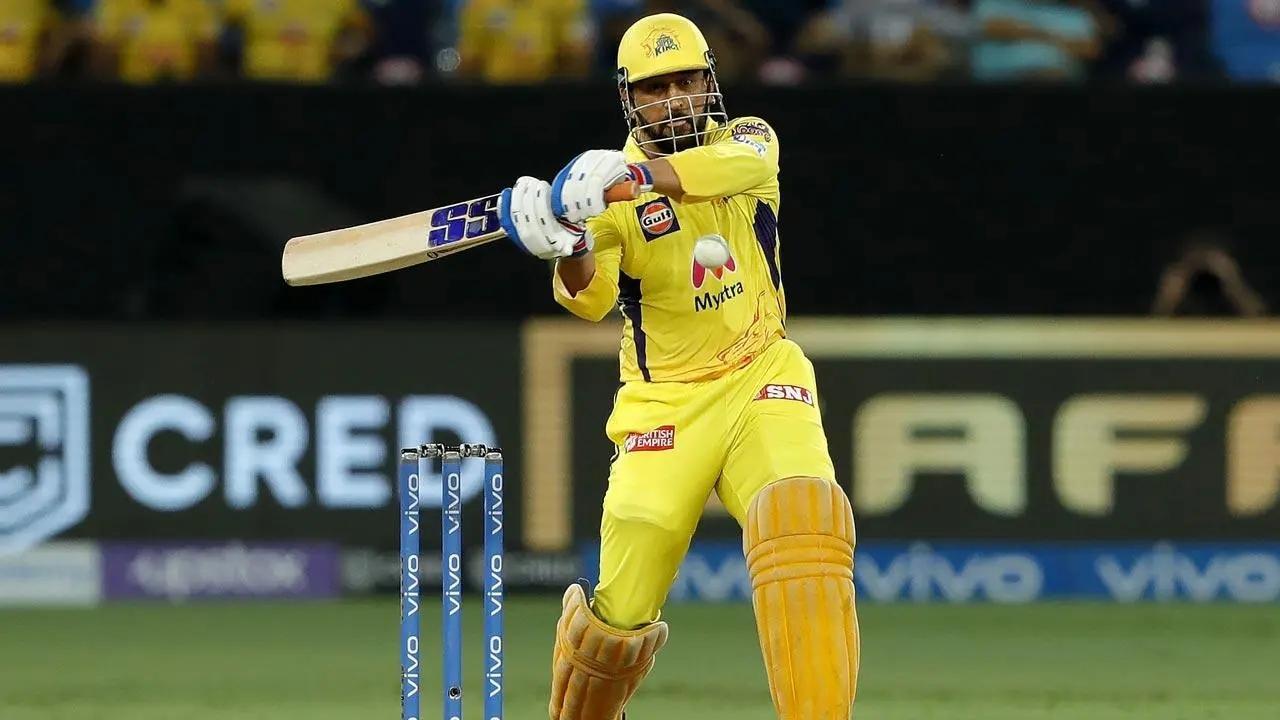 
South African all rounder Dwaine Pretorius have stated that his aim is to imbibe the calm approach of Chennai Super Kings captain Mahendra Singh Dhoni.

Pretorius at a press conference in New Delhi said, his aim is to imbibe the calm approach and the self-belief that Dhoni has in his own game. Pretorius had made his Indian Premier League debut for Chennai Super Kings in 2022, he only played 6 matches. Pretorius had also stitched up a match-winning partnership with Dhoni against Mumbai Indians in the successful chase of 157 runs.

Pretorius's was speaking ahead of the the five-match T20I series between South Africa and India starting June 9. He is a part of South African squad for the matches.

Pretorius added said, "The biggest thing I learnt from him is how calm he is at the crease and how much he tries to take pressure off himself and put it onto the bowler. He doesn't get too excited. He doesn't get too down on himself. Anything is always possible. He's very optimistic. He believes he can do anything. I'm going to try and bring that into my game - the calmness but also the self-belief that, from any position, any game can be won."

He said, "As a bowler, you can still lose the match if you have to defend 18 off the last three balls and as a batter you can win it. He made me realise that at the death, the batter isn't under more pressure, it's actually the bowler that is under more pressure."

"What was nice about the CSK franchise is that it is very experienced. We all understand that cricket doesn't always go your way," Pretorius said.

"It's very important to just take the positives out of a bad season and try and build for a stronger future. It's all about building for the next year or three years and trying to make sure a bad season is not a complete loss," he added.

Talking about the environment in the CSK team, Pretorius said, "Given a lot of responsibility to prepare like you want to, come up with the plans that you believe will work and make sure you execute your plans."

South Africa will go against India in the five matches T20I series, which commences on Thursday at the Arun Jaitley Stadium in New Delhi.