This is the greatest result in the history of Welsh football: Bale

Gareth Bale’s free-kick, which was turned into his own net by Ukraine captain Andriy Yarmolenko, separated the sides despite the visitors dominating at the Cardiff City Stadium 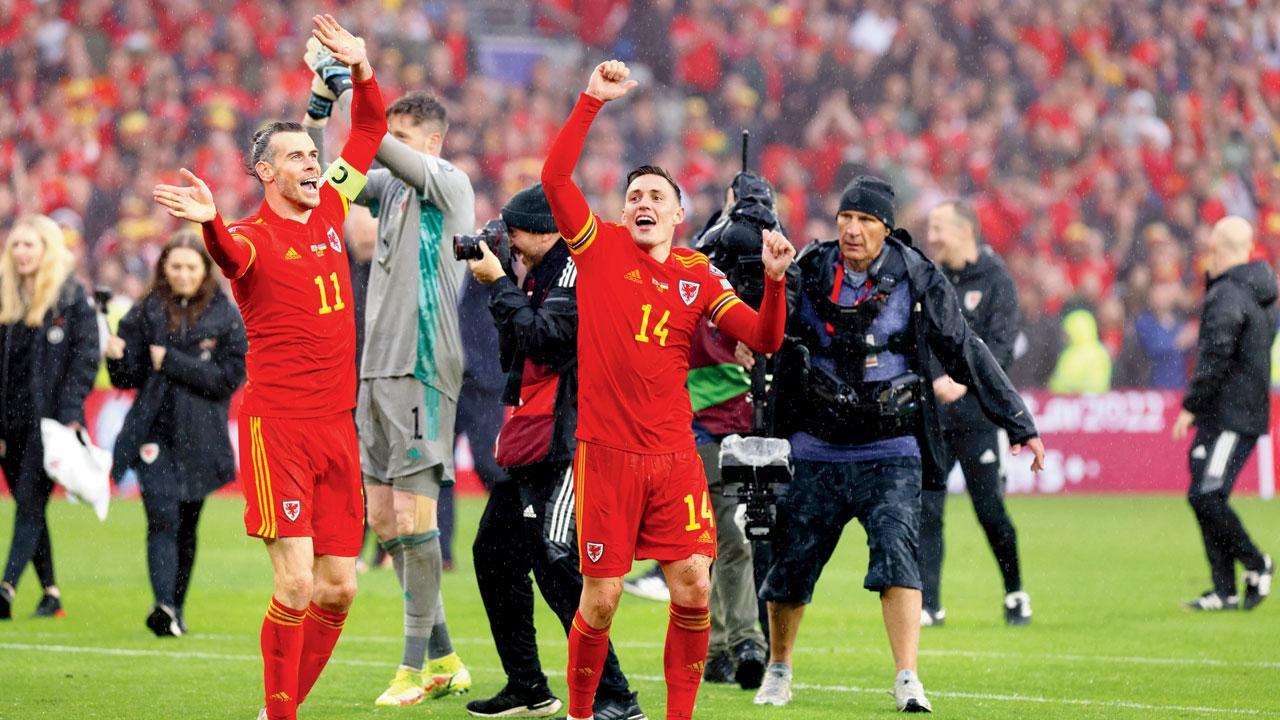 
Gareth Bale hailed Wales’ qualification for a first World Cup since 1958 as the greatest result in their history after a 1-0 win over Ukraine here cruelly denied the war-torn nation a place in Qatar.

Bale’s free-kick, which was turned into his own net by Ukraine captain Andriy Yarmolenko, separated the sides despite the visitors dominating at the Cardiff City Stadium.

“The result is the greatest result in history of Welsh football,” said Bale, who previously led his country to the semi-finals of Euro 2016. “It’s what dreams are made of. “I’m speechless because we’re so happy. We did it for all our amazing fans in the country. Words can’t describe our feelings at the moment.”

Ukraine made a nation proud in beating Scotland 3-1 on Wednesday in their first competitive clash since Russia’s invasion. Oleksandr Petrakov’s men deserved much more from another exceptionally composed performance under the strain of carrying the hopes of a people devastated by Russian aggression.

“I think we did everything we could, but I really want the people in Ukraine to remember our team, our efforts. I want to say sorry we didn’t score, but this is sport,” said Petrakov.

The Ukraine anthem was applauded by all sides of the stadium before the game and, just as on their trip to Scotland in midweek. However, they were made to pay for some wayward finishing and a heroic goalkeeping performance from Wayne Hennessey, who made nine saves.

Next Story : High five for Messi as Argentina thump Estonia