It was not only his 22nd Grand Slam title, but also his 14th French Open 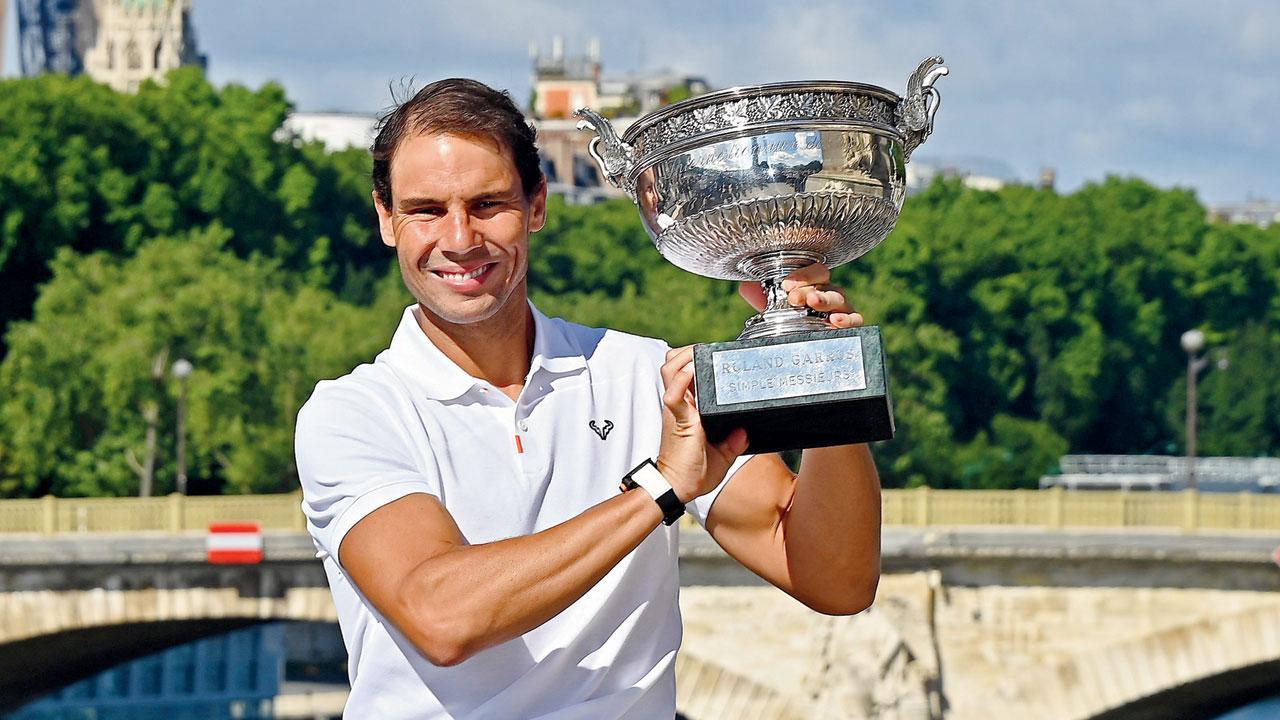 
Before continuing his grass court preparations, Andy Murray on Monday did the maths on Rafael Nadal’s latest feat on clay.

The 36-year-old Spaniard on Sunday routed Norway’s Casper Ruud 6-3, 6-3, 6-0 in the final at Roland Garros to extend two records. It was not only his 22nd Grand Slam title, but also his 14th French Open. “Winning 14 Grand Slams at the same place is incredible,” said Murray in Stuttgart. 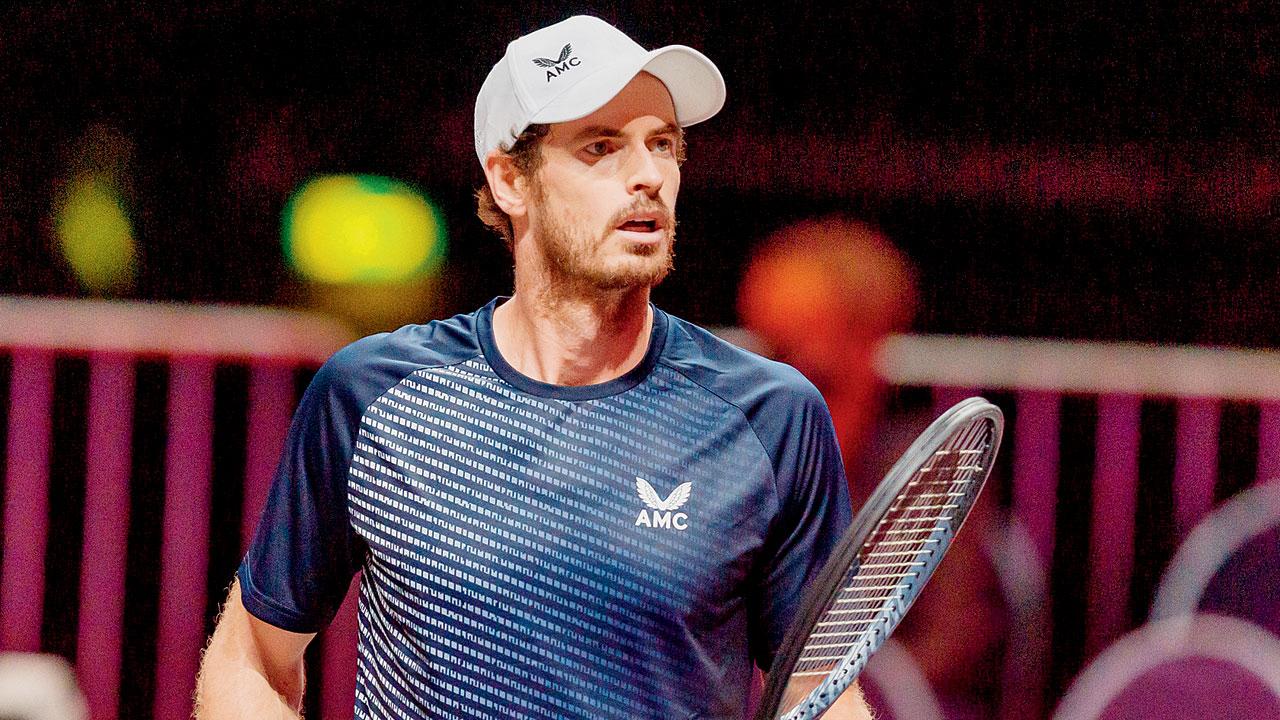 “There’s hardly any players on the Tour who will get the opportunity to play Roland Garros 14 times, much less win it.” Nadal won his first French Open title in 2005. In the 17 seasons since then, he has lost just three matches at Roland Garros and been forced out once by a wrist injury. Murray used the sport’s latest prodigy, Nadal’s compatriot Carlos Alcaraz, for comparison.

“Alcaraz is 19 now, so he would have to win it every single time [until age 33] to achieve that. I just don’t see that happening.”

Next Story : Sable does it once again!