Experts on growing popularity of cider, and our guide to finding the best in Mumbai

Ahead of World Cider Day on June 3, experts give us the lowdown on the apple juice-based alco-beverage. Plus, our guide to finding a pint in town 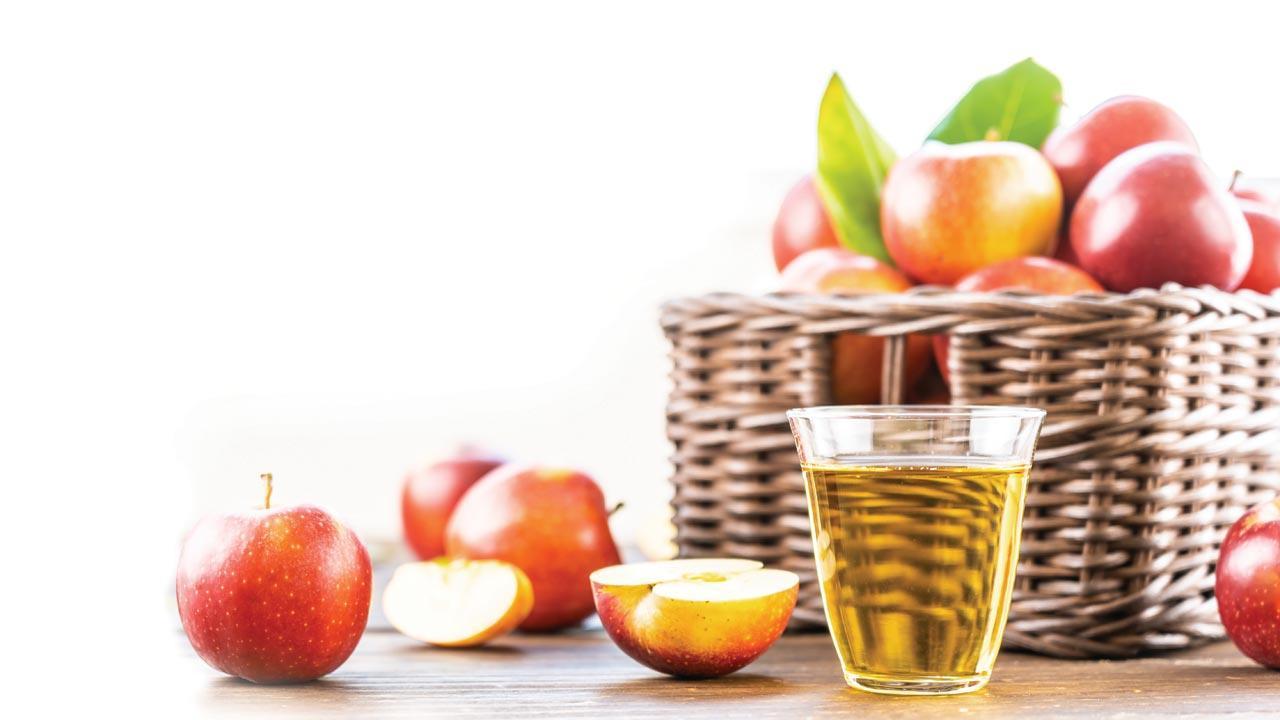 
A Fruity medley of sweet and acidic ciders have slowly been bubbling into the drinking culture of the city in the past few years. And with its brewing popularity, cider-makers have been dabbling with local ingredients such as kokum to offer tipplers inspired options. Take for instance the homegrown label Thirsty Fox, which, apart from serving the traditional apple cider, also toys with cherries, peppercorns and hops to create variants that are widely sipped on in Mumbai. Founder and CEO Siddharth Sheth shares that the beverage offers a large canvas that one can experiment with — which drew him in. Recalling his first sip of cider in France in 2007-2008, he shares, “I thought it was delicious and very approachable. Later, I ended up being reintroduced to the culture of modern American ciders in Boston, which has given rise to an interesting combination of flavours.” 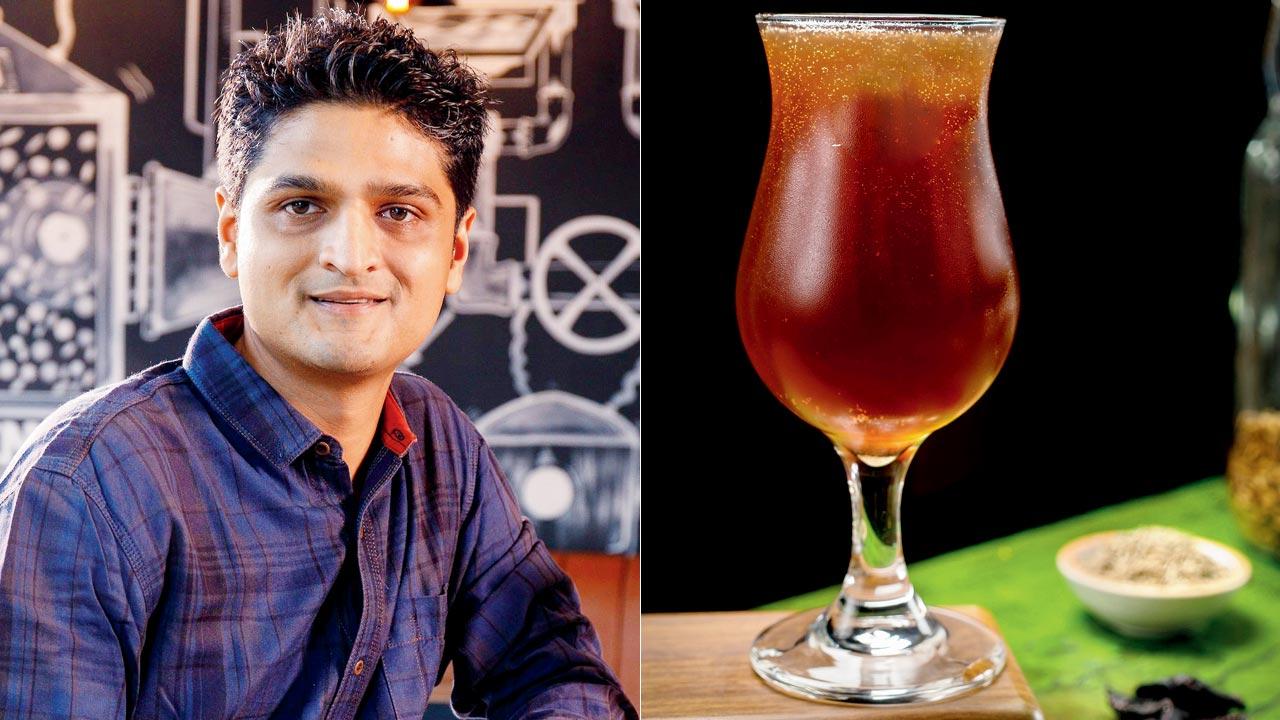 Often confused with beers, thanks to the golden-ish hue, ciders are entirely different, both in terms of ingredients and process. Sheth explains that the process of making ciders, in fact, is similar to that of producing wine. “In wines, you begin by fermenting grape juice; for ciders, you ferment apple juice. We use handpicked cider apples, different from table apples that are used to lend the right balance between acidity and sugar content, and to create a well-rounded taste. The alcohol percentage ranges from 5.4 to 6 per cent,” he informs us. Beers, on the other hand, are brewed using barley and hops. 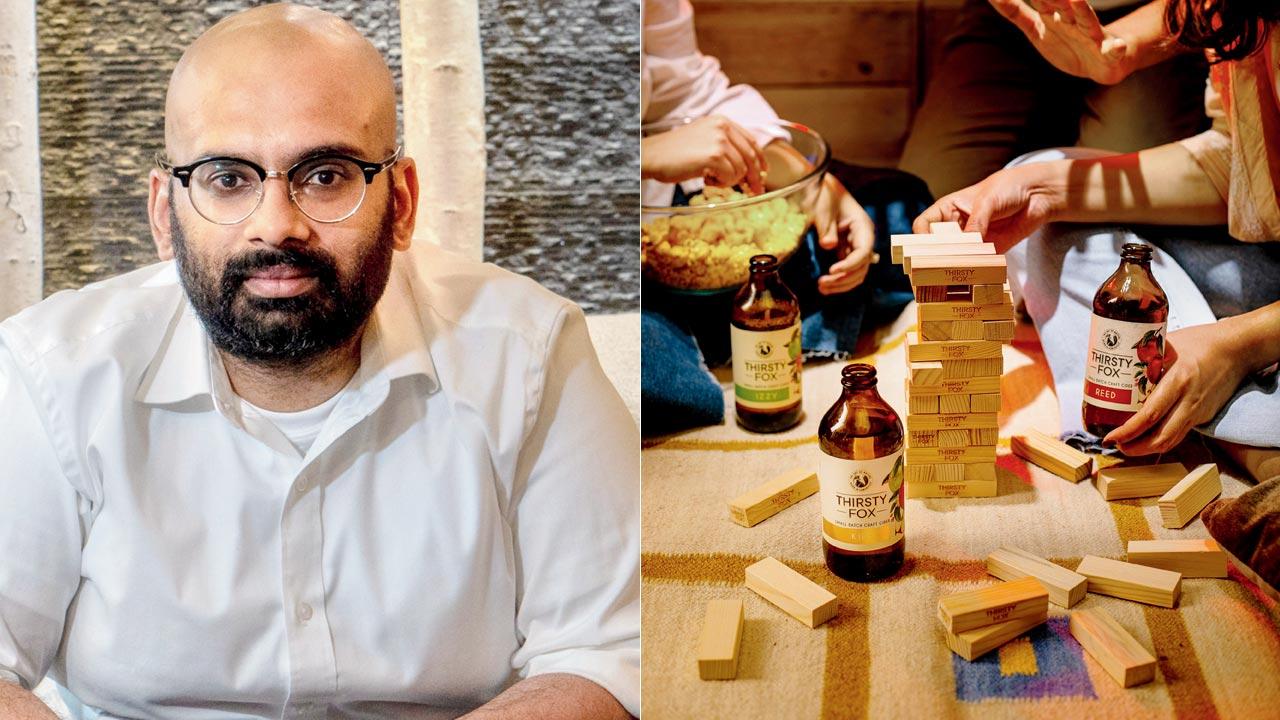 Toast to the past, present and future

Ciders are one of the most ancient beverages around. Nupur Sheth, director, Trillium Beverages Private Limited, which runs the cider label, reveals that the beverage dates back to the 55 BCE. “There is reference to Julius Caesar finding the native Celts in England fermented crabapples. From there, it travelled everywhere. It was called sidre and eventually, it took the world by storm,” she points out.

In India, ciders are still at a nascent stage, with indie brands working to develop a cider culture. “The world is gravitating towards low-and-no alco-bevs, and ciders fall in that category,” she asserts. Nayan Shah, founder, Drifters Breweries, which crafts a fruity apple cider and a summery kokum variant, points out that those who don’t like the bitter taste of beer, tend to prefer the apple-based beverage. “Owing to a good demand for ciders, breweries are also experimenting a lot. In the future, we might see many new ciders coming into the market.”

On The Cider Trail In Mumbai 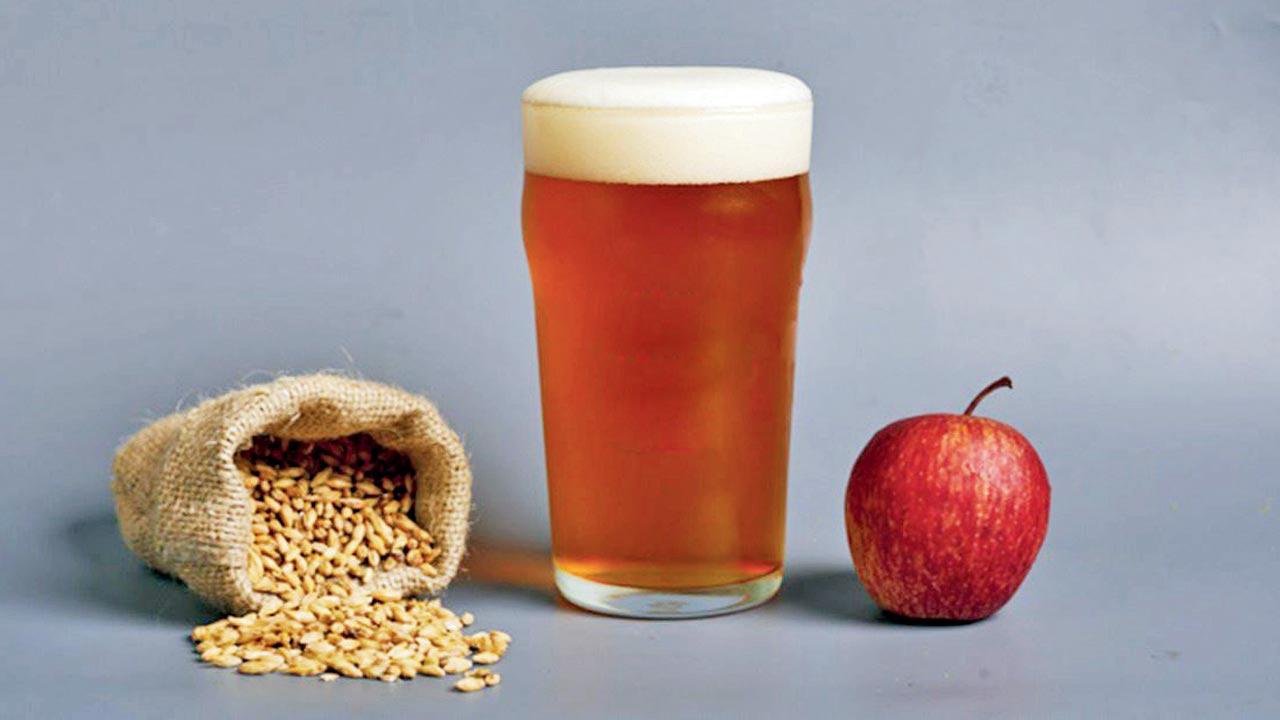 . Chill out with the classic homing pigeon apple cider or the tart and sweet very strawberry cider.
LOG ON TO independencebrewco.com
COST Rs 600 onwards