The video has already been viewed over 4,65,700 times and received more than 39,000 likes on social media 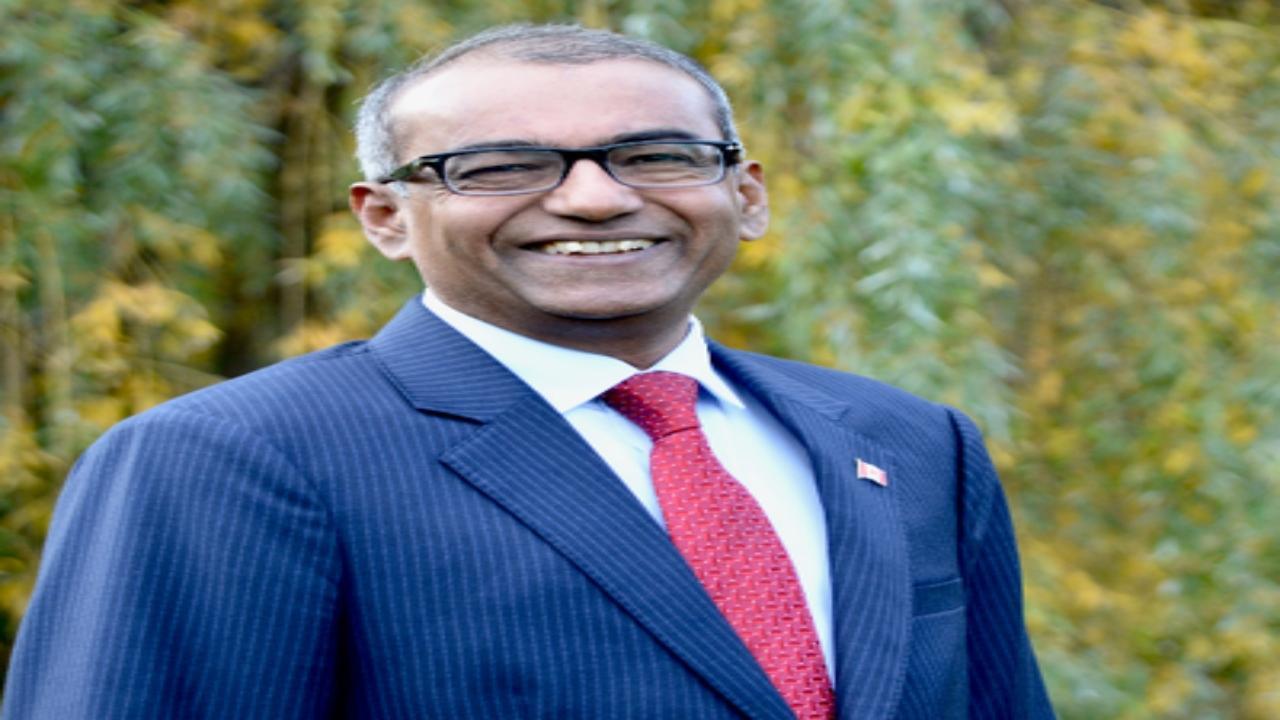 
A speech in Canada's Parliament by a Canadian MP in his mother tongue Kannada has gone viral on social media, earning him praise for his love of his native language.

Chandra Arya, a Member of Parliament from Nepean, hails from Dwaralu, a small village in Sira Taluk of Tumakuru district in Karnataka. "I spoke in my mother tongue (first language) Kannada in the Canadian parliament. This beautiful language has (a) long history and is spoken by about 50 million people. This is the first time Kannada is spoken in any parliament in the world outside of India," Arya has tweeted with a minute-long video of his speech in Kannada. His speech received a standing ovation from some of his Parliament colleagues.

I spoke in my mother tongue (first language) Kannada in Canadian parliament.
This beautiful language has long history and is spoken by about 50 million people.
This is the first time Kannada is spoken in any parliament in the world outside of India. pic.twitter.com/AUanNlkETT

"Respected Speaker, I'm happy for having got an opportunity to speak in Kannada in Canada's Parliament. It is a proud moment for 5 crore Kannadigas that a man born in Sira Taluk's Dwaralu village in Tumkur (Tumakuru) District from an Indian state of Karnataka, has been elected as Member of Parliament in Canada has spoken in Kannada," he said in his Kannada speech. Noting that Canada's Kannadigas in 2018 had celebrated Kannada 'Rajyotsava' in Canada's Parliament, he said, "I want to end my statement with (a) few words of the song written by RashtraKavi Kuvempu and sung by Natasaarvabhowma Dr Rajkumar-Elladaru Iru Enthadaru Iru, Endendigu Nee Kannadavaagiru (Wherever you stay, however you are, always be a Kannadiga). Thank You Speaker." Son of retired Commercial Tax Assistant Commissioner K Govinda Iyer, Chandra Arya is a Liberal Party politician.

Appreciating Arya's speech, Karnataka Chief Minister Basavaraj Bommai said he has spread Kannada's quintessence at the world stage. "Heartfelt compliments to Chandra Arya for proving that however big one may grow in his life, he should always remember his roots. Elladaru Iru Enthadaru Iru, Endendigu Nee Kannadavaagiru," he tweeted. Minister for Large and Medium-scale Industries Murugesh R Nirani said, "It is an absolute honour to see the language of our land, Kannada being spoken in the Canadian Parliament. It fills us all with immense pride."

Arya's speech was also applauded by netizens on social media.

Beautiful, this inspires me to learn Kannada.

Amazing! This is indeed a proud moment for every Kannadiga. Good diction.

Karnataka Congress President DK Shivakumar said, "It makes me happy to see our great Kannada language spoken in the Canadian parliament. A great idea by Sri Chandra Arya. Kannadigas across the world must fly high the flag of our mother tongue." Arya had recently urged the Canadian people and the government to recognise the difference between the 'swastika', an ancient and auspicious symbol for Hindus and the 20th century Nazi symbol 'Hakenkreuz', pointing out that there is no similarity between the two.