The epicentre, with a depth of 17 km, was monitored at 30.4 degrees north latitude and 102.9 degrees east longitude 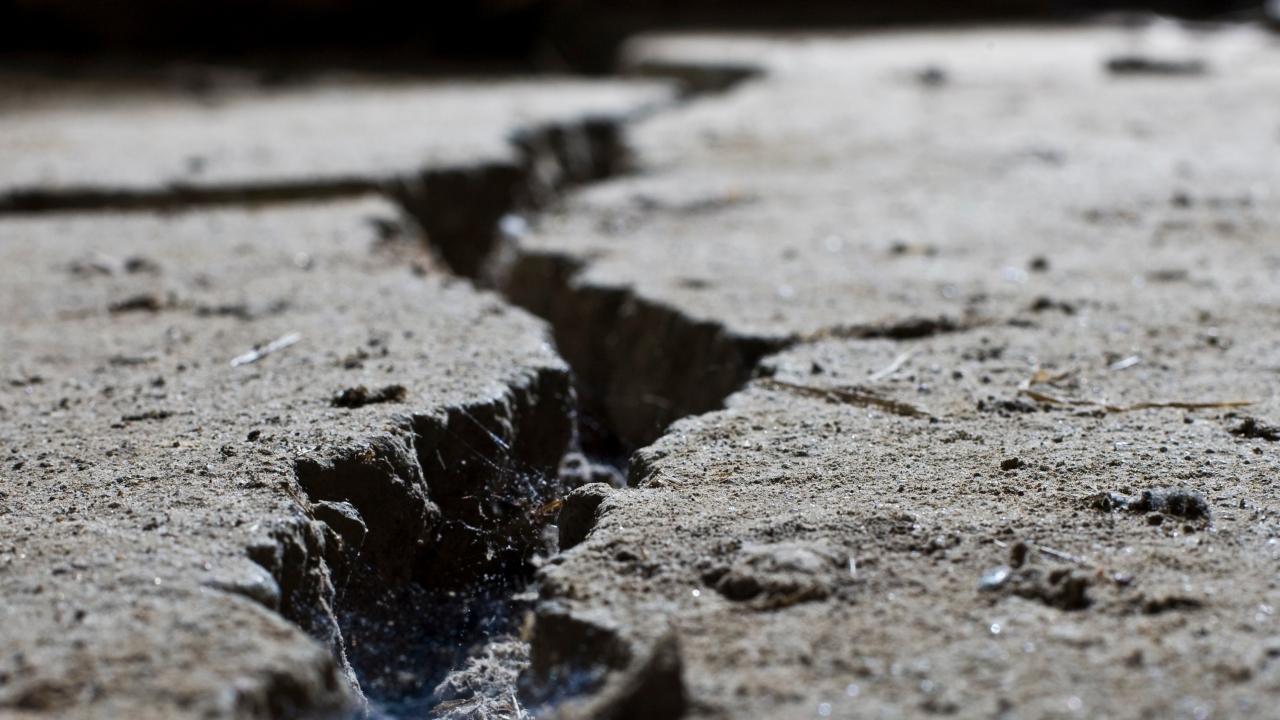 
Four people were killed and 14 others injured after a powerful earthquake of 6.1-magnitude jolted the city of Ya'an in southwest China's Sichuan province on Wednesday afternoon, according to the city's earthquake relief headquarters.

The quake rattled Lushan County of Ya'an in Sichuan at 5:00 pm local time, according to the China Earthquake Networks Centre (CENC).

The epicentre, with a depth of 17 km, was monitored at 30.4 degrees north latitude and 102.9 degrees east longitude, the CENC said.

Sichuan province suffered China's deadliest 7.9-magnitude earthquake in 2008 in which 90,000 people were killed.

Wednesday's earthquake was followed by another 4.5-magnitude jolt in Baoxing County, also under the city of Ya'an.

Four people were killed and 14 others injured in the quake, the state-run People's Daily reported.

Ya'an has activated the second-highest level of emergency response for the earthquake and is conducting damage assessments.

More than 800 personnel from emergency rescue, the armed police, the fire department, the medical sector and the public security bureau were immediately dispatched to the earthquake-hit areas to search for and rescue the injured, repair roads and relocate affected residents.

The Ministry of Emergency Management said an A level-III national emergency response has been activated to conduct the relief operations.

A work team has been dispatched to guide and assist the local emergency rescue efforts, the ministry said.

Local firefighters have reached the epicentre, while quake rescue teams of Sichuan and other neighbouring regions are on standby for relief operations, the ministry added.

Next Story : Sheryl Sandberg to step down as COO of Facebook parent company Meta