I think this is a very good result for politics and for the country, said Johnson in reaction to the ballot 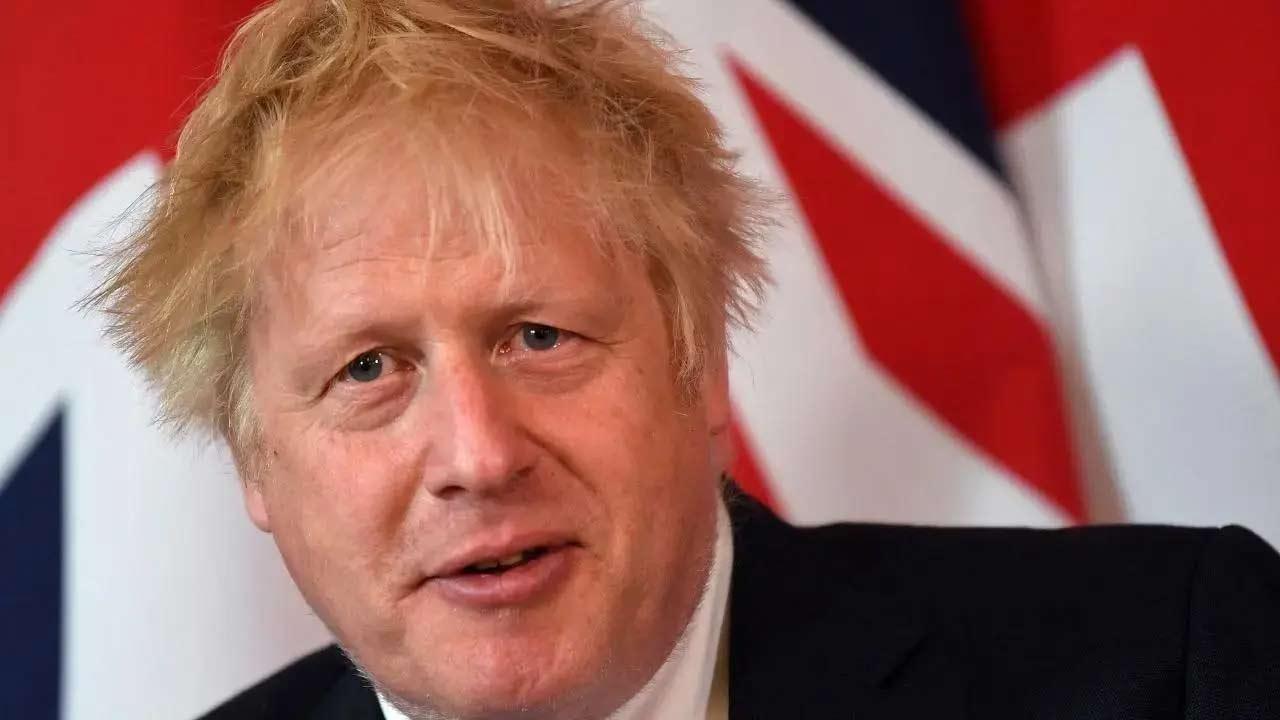 
British Prime Minister Boris Johnson on Monday survived a vote of confidence in his leadership, as 211 Conservative Party members of Parliament voted in favour of him staying on as their leader.

But the end result, which Johnson insisted was decisively in his favour, saw as many as 148 Tory members of Parliament voting against him ¿ a 58.8 per cent for versus 41.2 per cent against.

That figure led to his critics branding it a damaging outcome for his long-term future as the party leader, while his supporters point out he has the backing of a majority of his party.

"I think this is a very good result for politics and for the country," said Johnson, in reaction to the ballot.

"Just in this sense I think it's a convincing result, a decisive result and what it means is that as a government we can move on and focus on the stuff that I think really matters to people. I've got a far bigger mandate from my own parliamentary colleagues for instance than I had in 2019,¿ he declared. It rounded off a frenzied day of political high drama and speculation as Johnson, 57, made personal pleas to his party backbenchers to keep their faith in him as Prime Minister, despite the bruising partygate scandal of COVID law-breaking parties at Downing Street and across government offices. The vote is held as a secret ballot, with 180 being the cut off for Johnson to win the challenge ¿ given the halfway mark of the Tory parliamentary party membership of 359 if abstentions are not taken into account.

His allies had been keen to stress that a victory in the contest, even by just one vote, would put a rest to an issue that has overshadowed the government's focus on other pressing political concerns.

"Tonight is a chance to end months of speculation and allow the government to draw a line and move on, delivering on the people's priorities," the Downing Street said in a statement.

"The PM welcomes the opportunity to make his case to MPs and will remind them that when they're united and focused on the issues that matter to voters there is no more formidable political force," it said.

The ballot came as Sir Graham Brady, chair of the powerful 1922 Committee of Tory backbench MPs, declared that he had received the requisite 54 letters of no-confidence to trigger the vote.

Under the current Conservative Party rules, Johnson is now safe from a backbench challenge for at least 12 months.

But the political consensus is that he is by no means home safe, with two important by-elections looming on June 23 and a big defeat in those could be taken as a public referendum against his leadership and keep the discontent on the backbenches alive.

Also read: Boris had everything, but blew it: Wife Lilly

In many ways, the clock is still ticking on Johnson's leadership as his hold on the party has been visibly shaken.

In the case of Johnson's predecessor at Downing Street, Theresa May, a victory in a no-confidence vote back in 2018 did not prevent her forced exit a few months later to make way for him.

While backbench anger has grown since Sue Gray published her official report into lockdown parties within government offices last month, the Cabinet had largely rallied to the PM's side ¿ including Indian-origin Chancellor and potential frontrunner for the top job Rishi Sunak.

"The PM has won the confidence vote and now it's time to move forward. Tomorrow we get back to work growing the economy and delivering better public services," Sunak tweeted on Monday night.

Ahead of the vote, Johnson wrote to his backbenchers to drum up their support and also addressed them privately a few hours before the ballot took place.

The frontrunner in the backbench rebellion was former UK Foreign and Health Secretary Jeremy Hunt, who had called on the party to vote for change in the secret ballot.

But for now, Johnson has been successful in holding on to his position as party leader and UK Prime Minister.