US to send medium-range rocket systems to Ukraine

The officials, who spoke on condition of anonymity, said Ukrainian officials had offered assurances that the HIMARS would not be used to strike targets inside the Russian territory 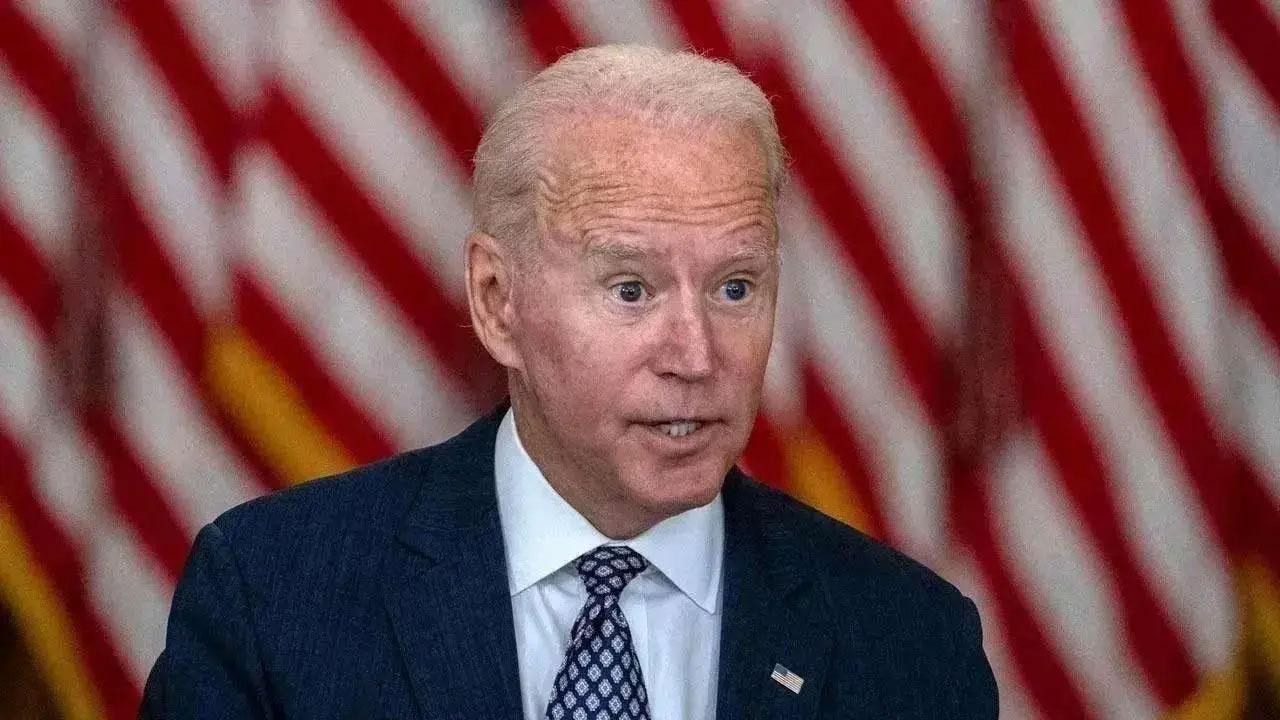 
The US will send medium-range rocket systems to Ukraine in a new security assistance package, senior administration officials have said. A $700-million weapon package to be formally unveiled on Wednesday, including High Mobility Artillery Rocket Systems (HIMARS), which are to enable Ukraine to fire more precisely at targets in its eastern part, the officials were quoted as saying by Xinhua news agency.

The officials, who spoke on condition of anonymity, said Ukrainian officials had offered assurances that the HIMARS would not be used to strike targets inside the Russian territory. The announcement came amid reports that the US was preparing to aid Ukraine with advanced long-range rocket systems, something Kiev is craving in its fights against Russia in the eastern Donbass region.

Instead of those long-range rocket systems that can travel as far as 186 miles (300 km), the United States is sending what it considers medium-range rockets to Ukraine, ones that can travel about 50 miles (80 km), according to the officials. Also on Tuesday, US President Joe Biden wrote in a guest essay carried by The New York Times that his administration will continue to "provide the Ukrainians with more advanced rocket systems and munitions that will enable them to more precisely strike key targets on the battlefield in Ukraine".

The US does not seek "a war" between NATO and Russia, Biden said. On Monday, he ruled out the possibility of Washington sending to Ukraine "rocket systems that can strike into Russia."